Lighting Secrets from One of the World’s Most Famous Museums

The National Palace Museum, located in Taiwan’s capital of Taipei, drew a total of 4.67 million visitors in 2016, making it the world’s sixth most-visited museum according to a report produced by the Themed Entertainment Association (TEA) and the engineering firm AECOM.

As a leading producer of lighting measurement instruments, Asensetek is excited to be able to reveal one of the secrets to the National Palace Museum’s astonishing success by taking you on a unique tour of the museum’s exhibits from the perspective of lighting applications and spectrum measurements. 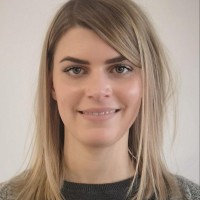